Cannabidiol is a non-psychoactive chemical compound whose largest concentration is found in the hemp plant, a close relative of marijuana-the two come from the same mother plant (Cannabis Sativa L.). CBD doesn't make people high as it is non-intoxicating, and it allows them to draw a variety of health benefits from this particular cannabinoid. CBD is becoming more popular due to its numerous health benefits. The medical conditions that CBD alleviates include anxiety, inflammation, pain, lethargy, aging, skin and bones injuries.

This article talks about ways CBD affects the human brain.

Many people are familiar with marijuana's ability to help relieve anxiety and depression. THC helps some people feel more relaxed and calm, whereas high-level of THC might increase stress in other people. Hence, this led researchers to examine CBD as a treatment for anxiety and depression. Researchers investigated the effects of CBD on the brain and anxiety levels. The investigators discovered that CBD reduces blood flow to areas of the brain linked with anxiety, such as the hypothalamus. CBD also helps in reducing overall stress, with people reporting lower anxiety levels after having received the chemical.

CBD also acts as an effective antidepressant as it appears to work by balancing the dysfunction in the endocannabinoid system of people with depression. Moreover, CBD has been found to work on a serotonin receptor that influences depression symptoms.

The above studies have opened doors for both patients and clinicians. While antidepressants can take some time to work and cause side effects, CBD works immediately without any side effects.

Although many believe that marijuana damages the human brain, studies indicate that some components of cannabis, such as CBD, can protect brain cells from harm. In fact, in 1999, the United States Department of Health and Human Services obtained a patent for the neuroprotective effects of cannabinoids. The patent says cannabis and its chemical properties can protect brain cells in individuals with neurodegenerative diseases such as Alzheimer's disease, Parkinson's disease and others. CBD neuroprotective is associated with its effect on CB2 receptors in the brain. CBD acts on CB2 receptors to create anti-inflammatory responses in immune cells located in the brain. As a result, inflammation of the brain is reduced. Oxidation contributes to brain tissues damage and is partly responsible for the brain seen in individuals with conditions such as Alzheimer's disease. Research indicates that CBD acts on CBD2 receptors to decrease oxidative damage.

The endocannabinoid system is composed of CB1 and CB2 receptors first one is located in the brain, and the second one is located on the immune cells. THC and CBD activate the endocannabinoid system when marijuana is consumed. THC binds with CB1 receptors in the brain, producing psychoactive effects such as pain relief, heightened mood, short-term memory impairments and hunger. CBD doesn't activate CB1 receptors hence no psychoactive effects. Instead, CBD interacts with CB1 receptors to inhibit chemicals, THC, from binding to CB1 receptors. CBD increases anandamide levels within the brain, one of the few natural cannabinoids made in the body. Anandamide regulates other brain chemicals, including serotonin and dopamine.

For many years cannabis has been used by people to alleviate sore and muscle pain. THC is well known for its pain-killing properties, but studies indicate that CBD can also be effective. CBD helps manage pain by acting on CB2 receptors, responsible for managing cellular functions. One of the cellular functions CB2 receptors are responsible for managing is suppressing the inflammation response created by immune cells. CBD decreases the number of inflammatory molecules, such as chemokines and cytokines, present at inflammation sites. CBD's ability to reduce inflammation peripherally helps block pain signals from going to the brain.

Where should I buy CBD products?

CBD possesses numerous health benefits and can help manage almost all medical health conditions. When you are looking for CBD products and don't know where to find them, visit CBDOILS.com for the best-quality CBD products. 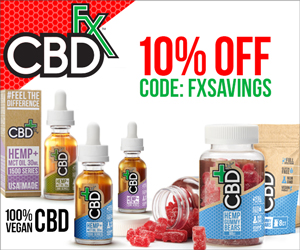 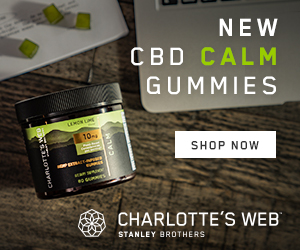 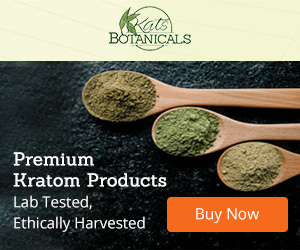 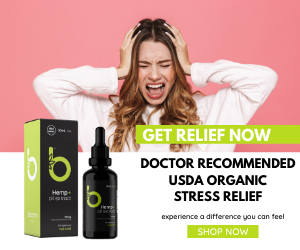 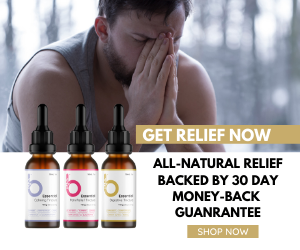 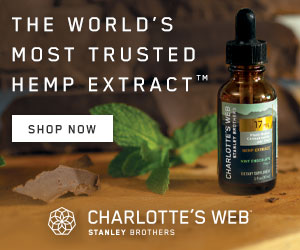 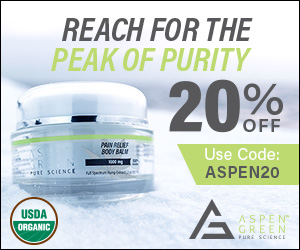